Mobile app development :now that you have decided to build an app for your business, you need to make some calls. The biggest decision to be made is to choose the operating system on which the app will be made.Is it going to be the Google Play Store or Apple App Store?Definitely not an easy choice.If Google’s Android has the lion’s share in the market with 2.3 Billion users (as of 2018), then  Apple’s iOS platform offers high monetization prospects as compared to Android.

Since not every company has a budget to simultaneously develop for both platforms, the most common question our company is often asked is: 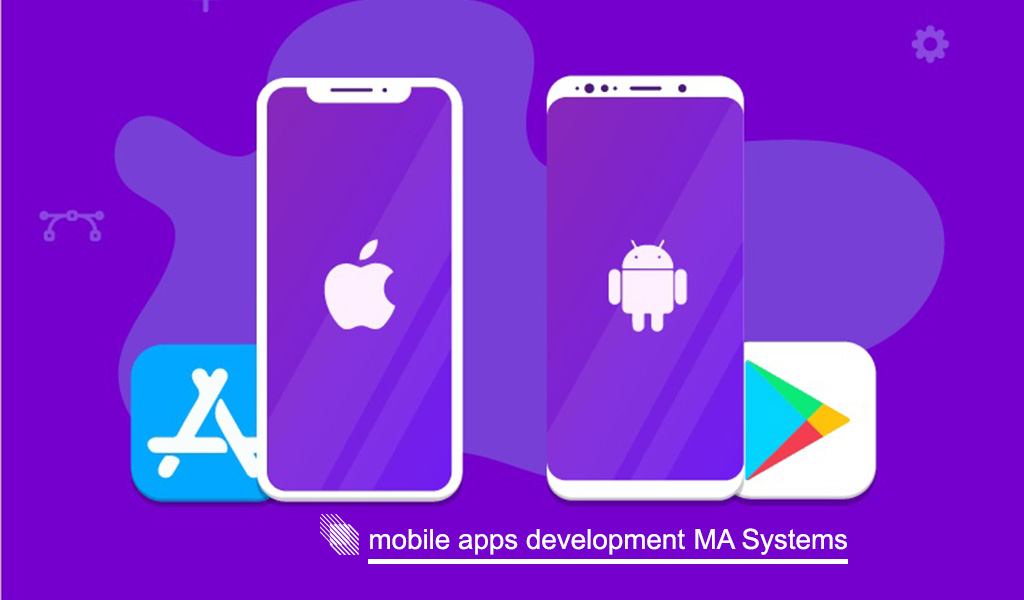 The matter of the fact is that both these platforms come with their own set of pros and cons. Some important factors worth considering are like target audience, desired app features, revenue goal, project timeline, maintenance budget among others.In this post, I have outlined the key differences between Android vs iOS to help you get a clear idea about which one to choose.

It’s a big deal to define your end goal with what your app aims to achieve and the audience you would like to target for your product. As per a StatCounter study, Android held a global market share of 72.3% as of November 2018, while iOS had a 24.4% market share.

Demography wise, iOS users are largely from North America and Western Europe belonging to the higher stratum of society with more income and better education. On the other hand, most Android users reside in developing countries with relatively lower incomes and 18-34 age bracket.

Note: If you’re looking to build an app (shopping, food delivery, dating) for the younger population, then you should probably focus on Android app development.

For all those who have used both Android and iOS apps can tell how different these apps are in terms of design and feel. Whether it’s Android app development or iOS app development, the design is going to be visually different which further has a crucial role to play in the app development process.

Whichsoever platform you decide to go with, make sure to take a close look at Android and iOS design guidelines and understand the differences between each platform’s unique design patterns.

The level of complexity involved in Android app development is much higher than iOS app development. It is primarily because of the many types of devices, smartphones, and tablets. Plus, there are differences in screen sizes, aspect ratios and operating systems too.

iOS app development is less complicated because Apple has a fewer number of devices – iPhone, iPad, and iPod. This reduces the process time for an iOS app by 30-40% as compared to an Android app.

The total app development costs aren’t that easy to be estimated as it depends on a list of features and characteristics along with the total time taken to develop the mobile app. As discussed in the above point, Android apps are complicated to develop, they might have higher development costs.

Apart from paying your outsourced development team, be mindful of the cost differences that incur while uploading your app in the app stores. While the Apple App Store charges a fee of $99 per year, Google Play has a one-time fee of $25 to upload your app to Google Play.

Choosing the right platform for your app is NOT as easy as it seems to be. It depends on a myriad of factors such as budget, the scope of the app, user demographics, and everything discussed above. Take all of them into account when creating your mobile app. Above all, I highly recommend you to work with qualified experts that can help you make your application successful.

masystems is a reputed mobile app development and design company that builds on-demand apps for both iOS and Android. Our team digs deep to help our clients to make the right decision between Android vs iOS after evaluating their needs, the scope of the app, and the available budget. 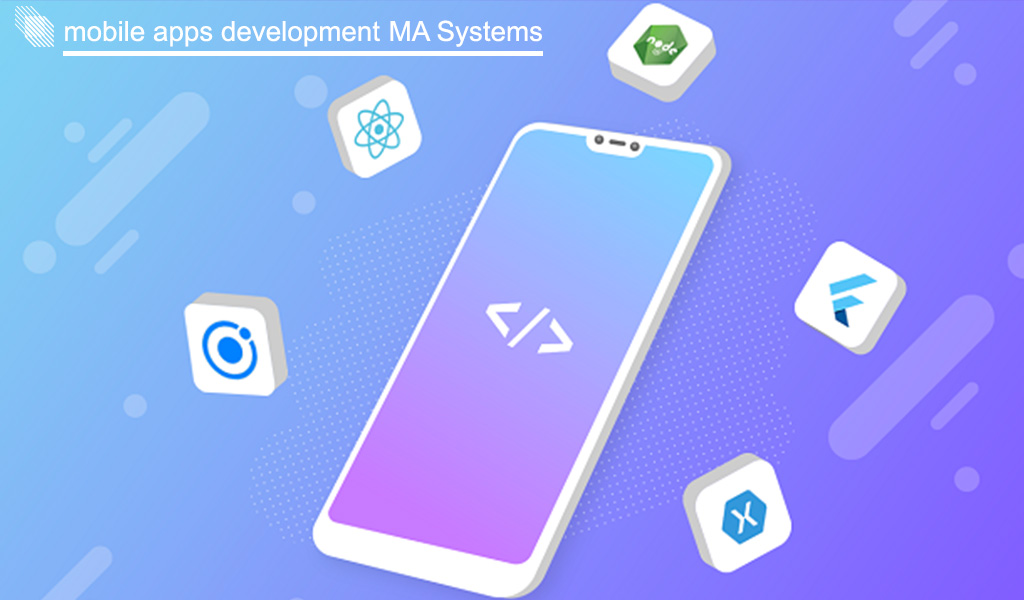 In MA Systems Australia, we will assist you select the best platform to kick off your great idea. We ensure your app is developed within your budget and to the best quality. You will be surprised by our prices against the level of services we provide.

Give us a call on enquiries@masystems.com.au 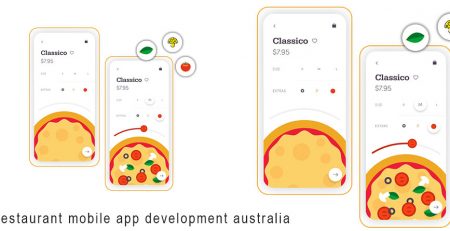 Restaurant mobile app development australia The whole world is talking in the mobile language and the restaurant business is not... read more 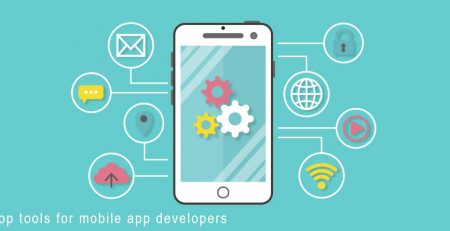 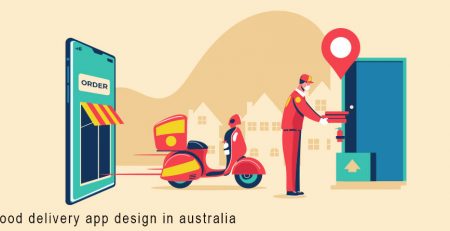